Full Name
Charles Canady
Speaker Bio
Justice Charles Canady was born in Lakeland, Florida, in 1954. He is married to Jennifer Houghton Canady, and they have two children. He received his B.A. from Haverford College in 1976 and his J.D. from the Yale Law School in 1979.

Upon leaving Congress, Justice Canady became General Counsel to Governor Jeb Bush. He was appointed by Governor Bush to the Second District Court of Appeal for a term beginning November 20, 2002. 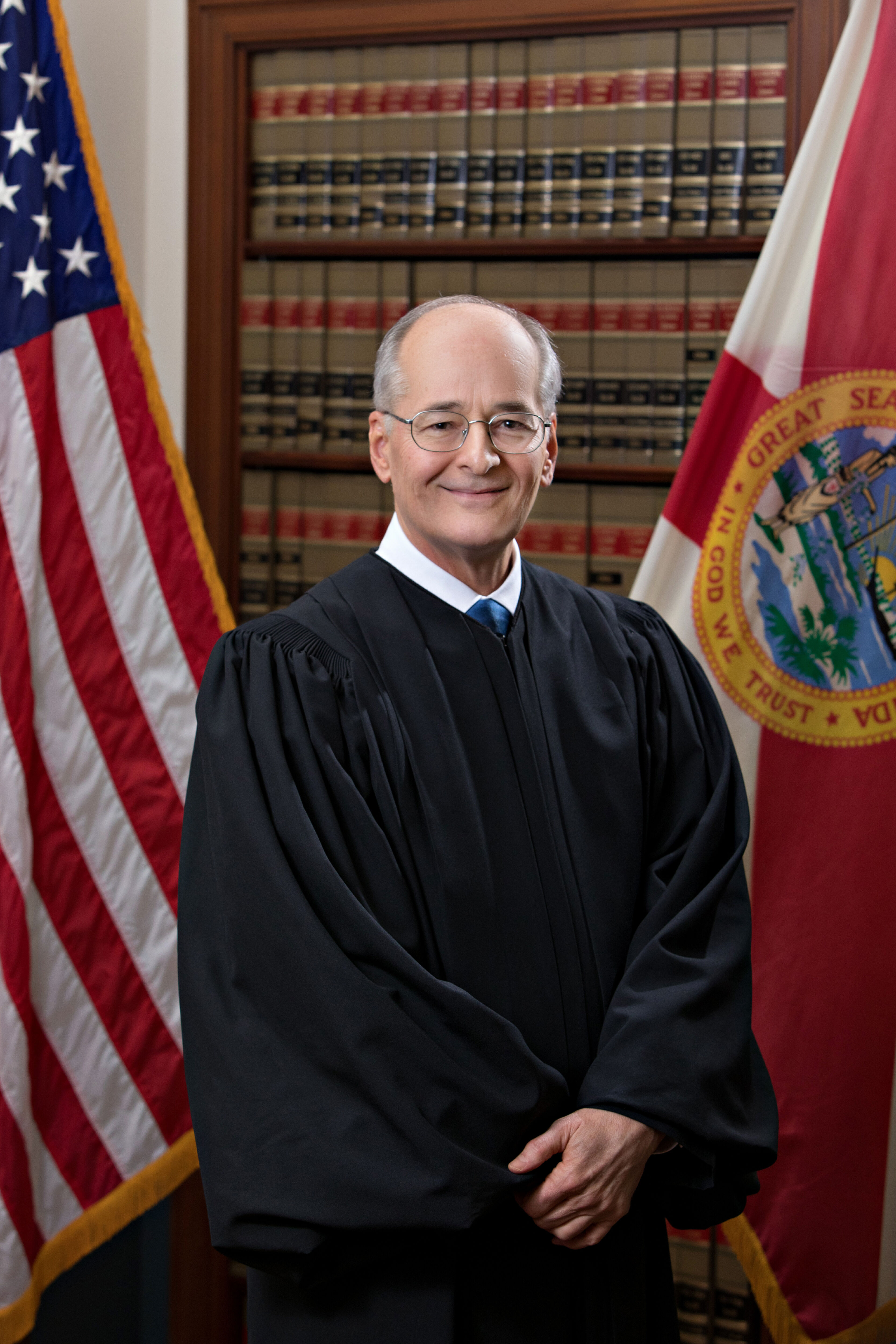